Today, DSI is a team of 20 incredibly talented women with hundreds of projects behind us; nationally recognized design work, a thriving retail storefront and most recently a pilot airing on HGTV, called ‘Wasted Space’.

He’s always been my biggest cheerleader, but as the business grew, I also needed him to be my partner. So, one day in 2018 it was my turn…“I need you to quit your job”, I told him as he walked in the door. That’s when he left his corporate career in high tech (and regular paychecks for a while) and he joined me in running DSI & The Shop; while simultaneously launching Right Way Receiving Co.

He’s the calm in my storm, my rock and he puts up with my 6am “I have an idea” talks.

We met and married in New York, but after being away from California for 12 years, home was calling my name and I convinced him it was time to give California a try. It would be the best move we ever made and the place where our businesses were born. It would be the place that I stepped into my talent and brought together a team of women that literally make magic together. None of us had any idea what we were doing as we stepped into this space together, nor any idea of what it would become.

Our favorite hashtag is #TeamWorkMakesTheDreamWork 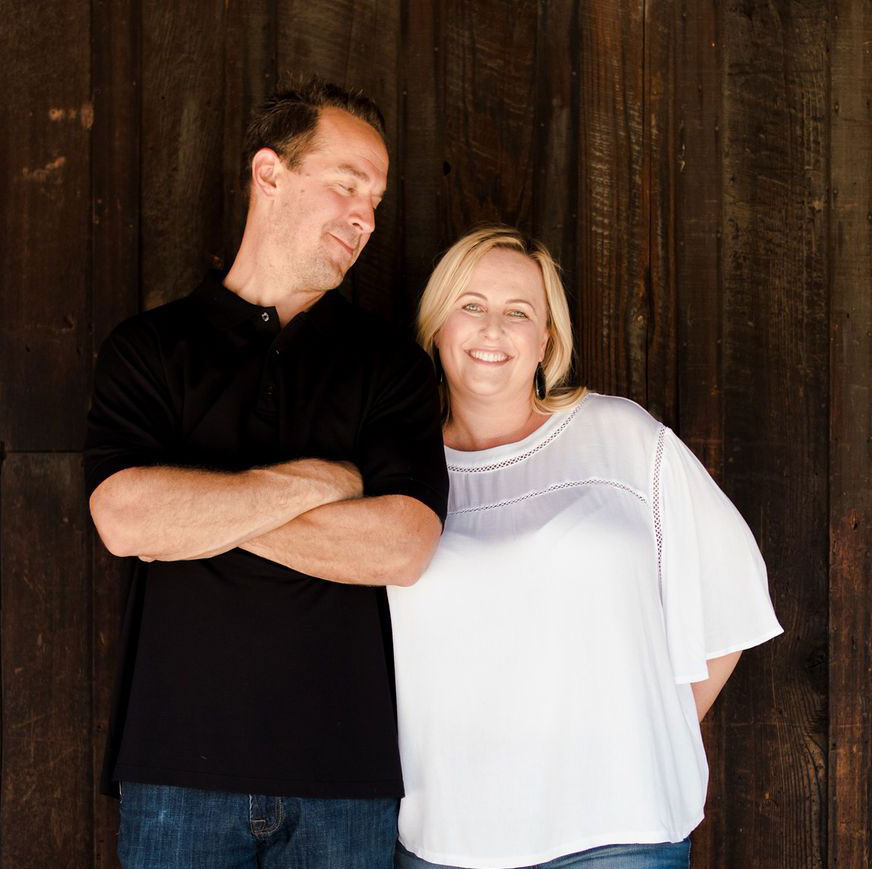 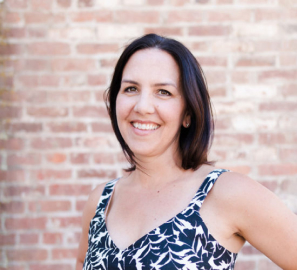 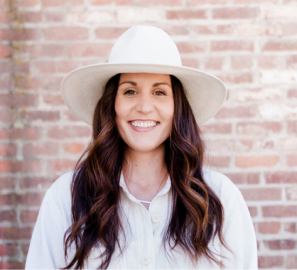